Volunteering with Coworking Bansko in Bulgaria With Cats

As I said in my post on how to travel the world for free, volunteering is a great way to make your money last longer as a digital nomad.

When I saw that the renowned coworking space Coworking Bansko in Bulgaria takes in a volunteer every month, I jumped on the opportunity.

I mean, what could be a better place to volunteer as a digital nomad than at a coworking space?

Little did I know it would involve living out my “crazy cat lady” fantasy of volunteering with cats!

Read on to learn more about the cat project and why digital nomads come to this little ski town in Bulgaria.

June 12th I jumped on a plane to Sofia. However, it didn’t end there, as the coworking space is three hours away in a little ski town called Bansko.

If you’re not from Eastern Europe and into skiing then you’ve probably never heard of it.

However, this little town has in a few years become a digital nomad hotspot and often ranks high on Nomadlist.

And no wonder, low cost of living (you can find apartments to rent for 150 dollar a month!), picturesque and safe. Although only a few thousand people live here, it’s far from a sleepy town.

There are plenty of activities, like skiing in Winter, and hiking, climbing and a huge jazz festival in Summer.

Another big reason nomads flood here is to join the popular coworking space Coworking Bansko, with activities every day.

I learned about it at the Nomad Summit last year where Coworker presented their favorite coworking spaces.

Some of their activities I attended was the Friday BBQ, boardgame night and a seminar about biohacking.

When I arrived they had just started another project, neutering stray cats in town.

One of the first things you will notice when you arrive in the town is cats. EVERYWHERE.

When I went for a walk I had to take a break every 5 minute to snap some pictures of cute kittens. Truly a cat lover’s dream. So I was sad to hear that most kittens die in Winter.

According to a study by PETA, a female cat and her offspring can produce over 370 000 kittens after 7 years!

Every cat that gets neutered therefore makes a HUGE difference. So we were all super excited to get started and catch the first cats.

We put some cat food in the cage, and when the cat comes to eat, we close the door. Easy!

Eum.. turned out not that easy. Firstly, the cats can sense that we are not just there to give them food, and most cats would run away before we had time to close the door fully. Secondly, cats are truly ninjas and find their way out of any almost any cheap cage, if it isn’t 100% secured.

We therefore decided to get a cat trap, but the cats managed to get out before the doors closed… So the first cat catching we only managed to neuter one cat.

However, with time, we got better and better at the catching game, and as more and more volunteers joined we were able to neuter and release up to 10 cats every time.

We were told to really study the cats before catching them since they couldn’t be kittens or pregnant. We also tried to avoid owned cats. It was tricky since the locals usually don’t chip their cat or put on a collar.

One time we accidently caught and neutered someone’s pet cat. And that someone happened to be a local man known for causing trouble and also owner of several guns he uses to “shoot pigeons with”.

He got furious that we had neutered his precious, and threatened to call the police if we didn’t pay him 600 lev (350 dollar).

We got worried, but after talking to a lawyer we found out he is breaking the Animal Protection Act by not having neutered his cat. So at least now his Casanova cat won’t make any more pussies pregnant (see what I did there?).

Below is a video of the cat project where I interview Carole, the founder of the project, and where you will get a glimpse of the cat catching, two cats escaping and Coworking Bansko’s adorable puppies!

The project is going from August 1st until September 11th. Until then, you can support the project by donating here and stay updated on the Cats of Bansko Facebook page.

Have you ever volunteered before and how was your experience? Let me now in the comments below! 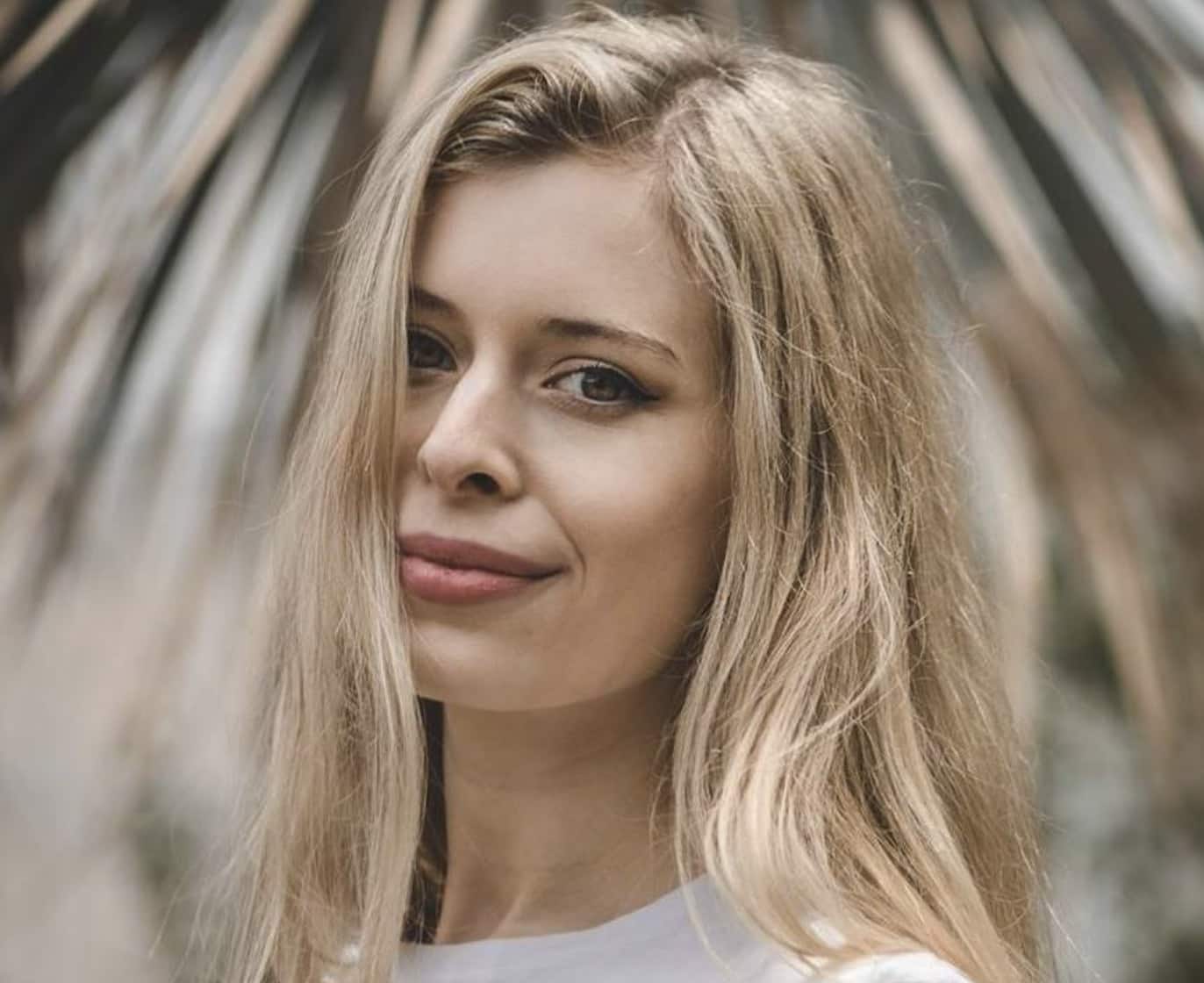 Julia is the founder of The Spirit Nomad and helps lightworkers step into their power and soul mission. Read more about Julia Lundin... 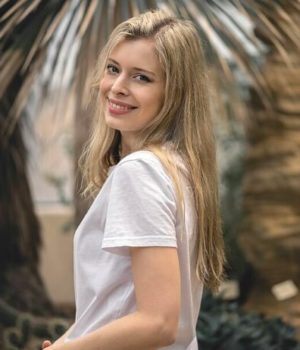 Welcome to The Spirit Nomad! We help lightworkers step into their power and soul mission. Read more about Julia Lundin…

The content is based on a combination of the author’s life experience and years of knowledge gathered through online research. However, like with everything in this reality, we can never know for sure, so exercise your own discernment and only take on as truth that which resonates for you as truth.

Are you a coach, healer or spiritual business owner?

Take your spiritual business to the next level with The Spirit Mastermind, with group coaching, masterclasses and a sacred community. Learn more here! 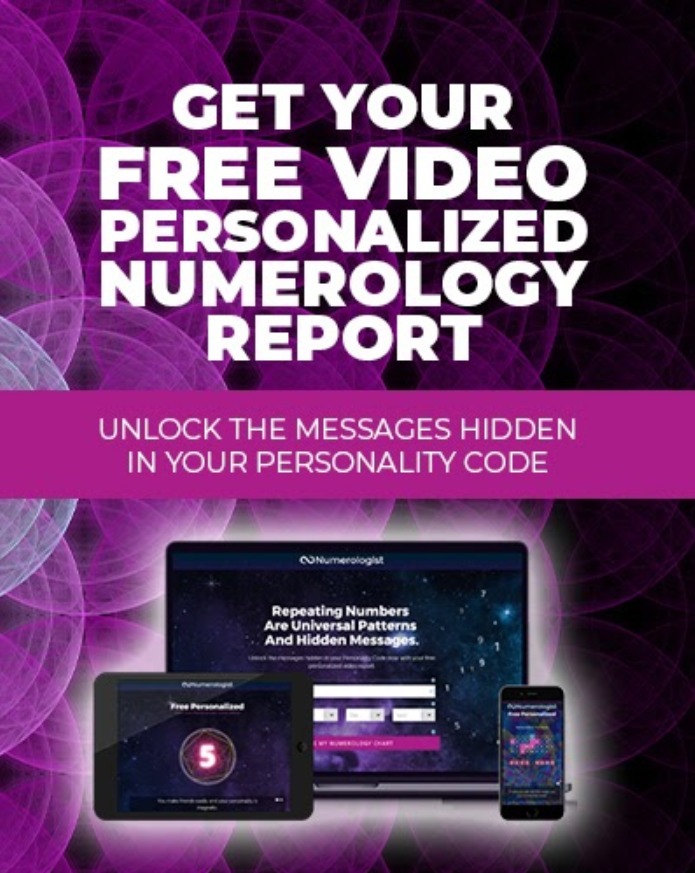 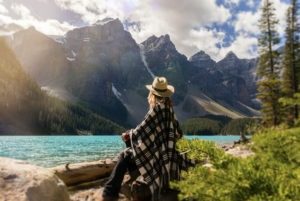 100 Free Spirit Quotes For The Wild And Free 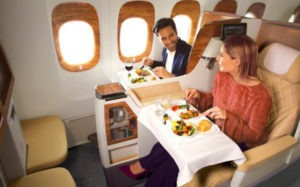 Business Class Vs First Class – What Is The Difference 2023